Applicants seek more than €1 billion in EU funding from LIFE

The European Commission has received 629 proposals for environment and climate protection projects by the LIFE programme’s deadlines in September 2017. Applicants come from all 28 EU Member States and request more than €1 billion in EU funding – four times the available budget (which is some €254 million).

Of the new proposals, 507 focus on nature conservation and the environmental sector, while 122 proposals address climate change (see Figure 1 – breakdown per thematic area). More than 3 100 organisations spread across all 28 Member States applied for LIFE programme funding. The majority of these (56%) are private entities, a category that includes non-governmental organisations, as well as companies. The remaining 44% of applicants are public institutions. About 18% of all applicants are small and medium-sized businesses.

The LIFE programme is based on a bottom-up approach: It is up to applicants to decide on the project’s approach, duration and budget, and whether they would like to run the project on their own or join forces with partners from their own or another country.

In 2017, 88% of the proposals were submitted by a consortium of partners. More than half of the proposed projects involve partners from different countries – a steep increase compared to last year’s call for proposals (when only 36% of project proposals included a transnational element.

Between November and next March, expert panels will evaluate the proposals selecting the best ones for funding. The European Commission will then inform all applicants in early 2018 whether or not their proposal has been successful. Project proposals will be revised and grant agreements prepared in spring 2018 so that the new projects can be launched from July 2018 onwards. 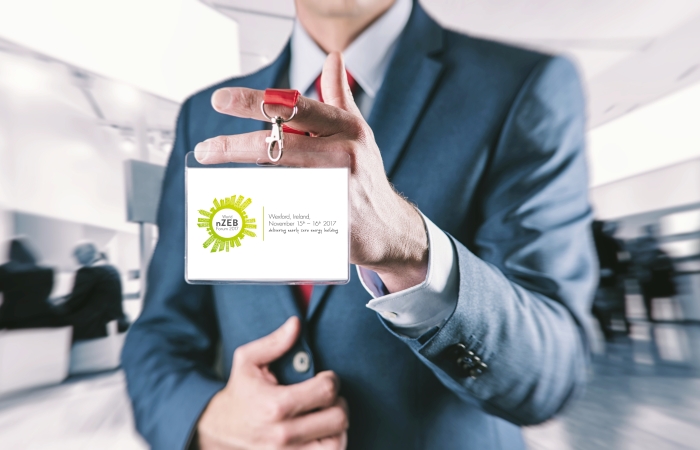 What is nZEB and Why do I need to Know about it?

What is nZEB and Why do I need to Know about it?