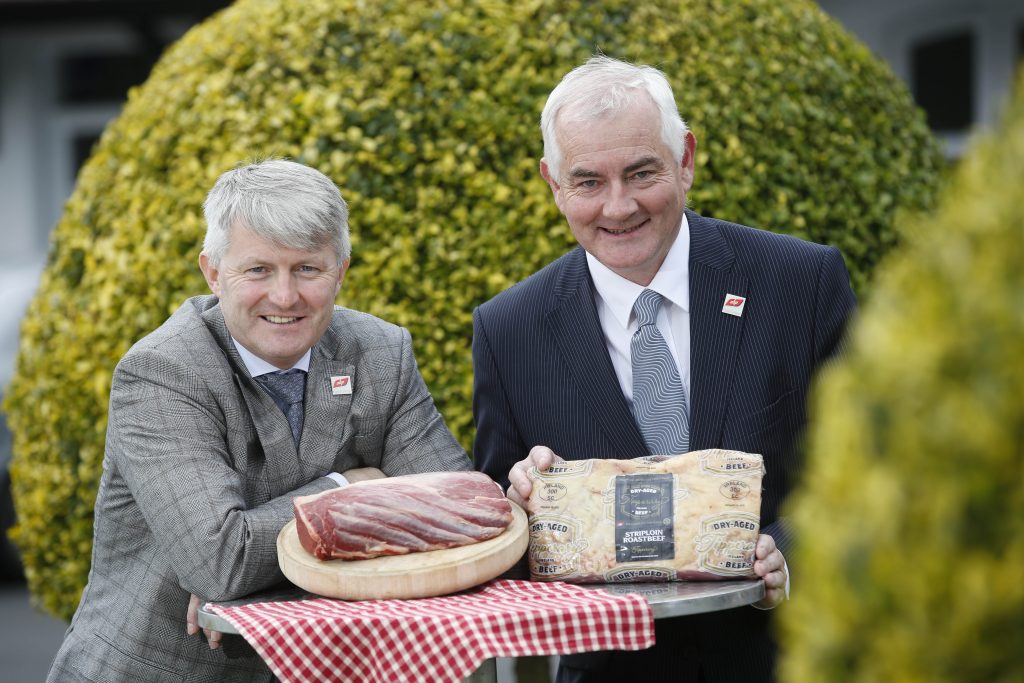 ABP Ireland were quadruple winners at the prestigious annual International Taste and Quality Institute (iTQi) Awards. The Brussels based institute is a leading global authority when it comes to testing and promoting superior food and drink products. The 135 judges are selected from leading European culinary and sommeliers associations.

Commenting on the result, Eoin Ryan, European Sales Manager, ABP Food Group said: “We are absolutely delighted to have won these awards. This is further endorsement of our Ultra Tender process which has seen ABP beef in over 100 Michelin starred restaurants across the world. Today’s news is particularly satisfying given the European nature of the judging process and the fact that we supply product in to a number of Europe’s leading retailers and food service providers.”

The winning products were produced at ABP Cahir the newly upgraded processing facility which was officially opened in 2015 following an investment of €50 million. More than 600 people are employed by ABP Cahir, which makes a €200 million contribution annually to the local economy.